To understand the origins of this Foundation,  one has  to go  back  to Don Pascual  Cervera  Jácome  (1881-1957), Knight  of  the Royal Cavalry Order of Ronda and Commander in the Spanish navy.

He was deeply  concerned  with  the precarious conditions  endured  by the  many  impoverished children of  the  fishermen families who  lived in the slums of El Rinconcillo, a suburb of Algeciras in the province of Cadiz.

When his son, Francisco Javier Cervera Abreu (1918-1938) was killed in action  in  the  naval  battle  of  Cape  Palos and  two  years  later, his wife, Milagros  Abreu  Herrera (1886-1940) died unexpectedly, he decided to establish a charitable foundation in their memory.

It became known as ‘La Fundación de Nuestra Señora de los Milagros’ (denomination attributed to  St  Luke,  the  evangelist  who  referred  to Our Lady as the Virgin of Miracles)and endowed it with a substantial legacy to enable the trustees to accomplish its charitable objectives.

The purpose of the Foundation, established on 13th July 1946, is  to provide  religious  instruction  and  a  sound  education  to  the  children and  adolescents of  all  the  residents  of El Rinconcillo,  as  well  as  the provision  of  social  assistance,  including  sheltered  accommodation, sustenance and other facilities of a cultural and social nature for their elderly.

He requested the Daughters of Charity to assist  him  with  this  task, which  they  accepted.  Starting  with  a  shed  that  resembled  an  army barracks, they began to gather the women and their daughters where they  were  instructed  in  all  kinds  of social,  educational and  religious activities as  well  as  home proficiencies,  such  as  sewing,  embroidery and  later  secretarial  skills  and  similar  crafts,  thus  creating  what became known as Nuestra Señora de los Milagros girls' school.

He also built  a shrine called ‘La  Ermita  de  Nuestra  Señora  de  los Milagros’ in 1942 on a vantage point of El Rinconcillo overlooking the bay  of  Algeciras. It  was solemnly inaugurated in 1945 in  honour  of all the  765  fallen as  a  result  of  the  sinking  of  the  Cruiser  Baleares during the naval battle of Cape Palos.

With  its  hemispherical  dome  on  a  polygon  base, it was  widely identified as  a  point  of  reference  for  the  area  and has  become  the iconic image of the Foundation.  The tradition of celebrating Mass for the repose of the souls buried or remembered there continues to this day on the first Saturday of every month.

Don Joaquín Cervera Abreu (1907-1992), Commander in the Spanish navy became  the  chairman  of  the  Foundation  on  the  death  of  his father  in  1957.He  expanded  the  facilities  of  the  Foundation  by persuading  the  religious  order  of  the  Trinitarians  to  set  up  a naval college and  also  to  run  the  parish  church,  both built  under  his direction in the extensive grounds of the Foundation.
After  the  death  of Don Joaquín  Cervera  Abreu  without  leaving  any descendants,  his  brother Don Ignacio  Cervera  Abreu  (1923-2006), Master of the Royal Cavalry Order of Ronda was appointed chairman.  His most  notable  work  was  the modification  of  the  statutes  of  the Foundation which permitted the possibility of any descendant of Don Pascual  Cervera  Jácome  to  become  the  chairman  of  the  Foundation by democratic vote of its benefactors.

In  2005, Don Ignacio  Cervera  Abreu  retired  due to  his  failing  health and Don Pascual Cervera de la Chica, one of the 52 grandchildren of the original founder was appointed chairman with the approval of the majority of the trustees of the Foundation.

Since  then,  the  agreement  with  the  Marillac  Foundation has  been renewed (they were formerly  known  as  the  Daughters  of  Charity  of Saint Vincent de Paul, which was founded in 2011 on the initiative of the Canonical Provinces of southern Spain).  They continue tirelessly with the excellent co-educational teaching at  the  much-awarded school of Nuestra Señora de los Milagros.

When  the  Trinitarians  left  in  2017  as  a  result  of  an  internal restructure and to ensure the continuity of the pastoral care required by the local community, the Parish of Nuestra Señora de los Milagros was  assigned  to  the  Diocese  of Cádiz and Ceuta under the authority of the diocesan Bishop.

At  the  same  time when  the  diocese  became  involved, facilities  were made  available in  the  grounds  of  the  Foundation to  Caritas  (the official confederation of the social and charitable organizations of the Catholic  Church  in  Spain)  who  provide  assistance  to  the  most vulnerable and excluded members of Spanish society.

The  foundation  today  is primarily  financed by  the  rents  of eight residential  flats  and  two  commercial  sites located in  the  building in front of the Parish Church of el Rinconcillo.

Another significant source of  income is  derived  from  its sponsors.  Although registered membership has increased from the original 20 to the current 107, there is always a need for many more benefactors.

To ensure that any member of the extensive Cervera family(by birth or otherwise)has the opportunity to make a difference for the better to the charitable work of the Foundation, the Board of Trustees is re-elected every four years.

If you were to visit el Rinconcillotoday, you would find a vibrant and prosperous community partly due to the efforts of the Foundation.

Isn’t it amazing what can be achieved with a little faith and a lot of prayer? 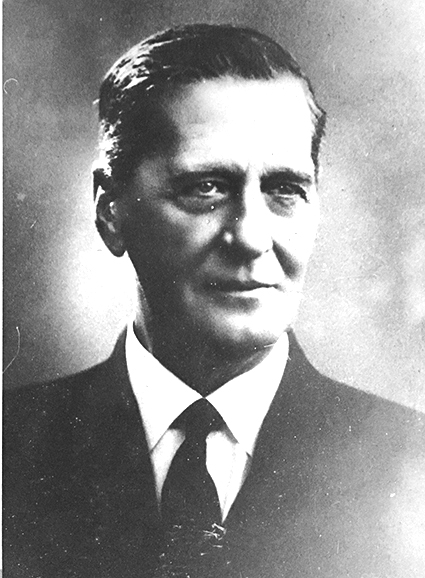 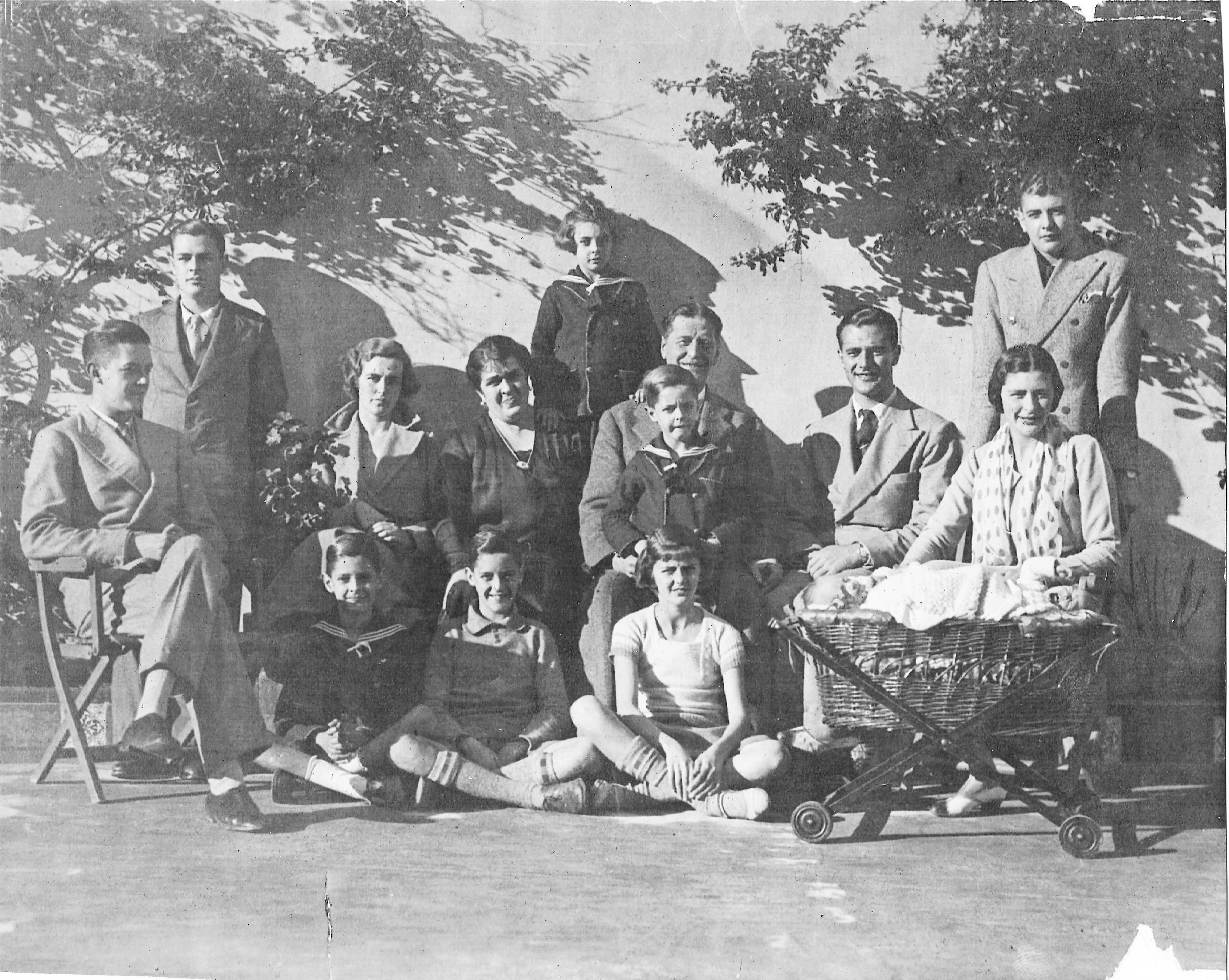